Certified by the Saudi Authority for Accredited Residents 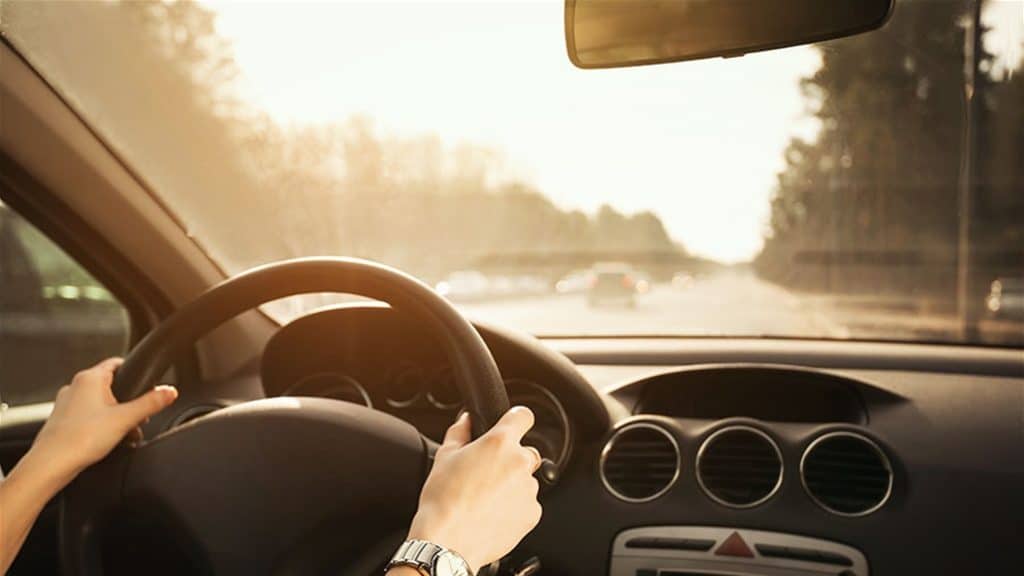 The temperaments of drivers differ among themselves according to their personalities, among them the quiet driver, the tense driver, the hesitant driver, the reckless driver, and other temperaments, and these characteristics appear while driving, which causes quarrels and inconvenience between drivers, and may cause accidents sometimes.

Today we review the most famous types of drivers who cause quarrels and inconvenience with others.

1) nervous nervous driver
This driver is one of the annoying drivers who always gets angry at others, and you may find him rushing to apply the brakes when he sees an oncoming car, and at the slightest deviation of a car next to him, his rebound is exaggerated, which causes tension to other drivers.

2) oscillating driver
A vacillating or hesitant driver while driving his car, is one of the annoying drivers who may cause accidents, due to his changing reactions in driving, he may give a signal to turn right and then continue without turning, which may cause accidents with cars coming from behind, and he may accelerate suddenly Then it slows down, and so on.

3) The frightened driver
This driver is often elderly and drives with the family, and you find him traveling at a slow speed and indifferent to the cars behind him, which increases the wrath of others on him.

4) adventurous driver
This type of drivers prefers to stay away from them due to the danger of their driving, as you always find him in a race with others, and he is completely indifferent to the traffic rules in traffic, and you may find him passing cars from the opposite side.

5) The careless driver
This driver represents danger and inconvenience to others as well, as you find him not interested in giving warning signals while he is walking, and you may find him stopping in places not designated for parking, walking suddenly and stopping suddenly, and moving between lanes without care.

6) Conservative driver
He is the one-speed driver in driving, and he often travels at a constant average speed that he does not change often, which also brings inconvenience to the cars behind him.

We provide our customers with comprehensive and professional services

All Rights Reserved to CarTech Company Branch for Vehicle Services 2021